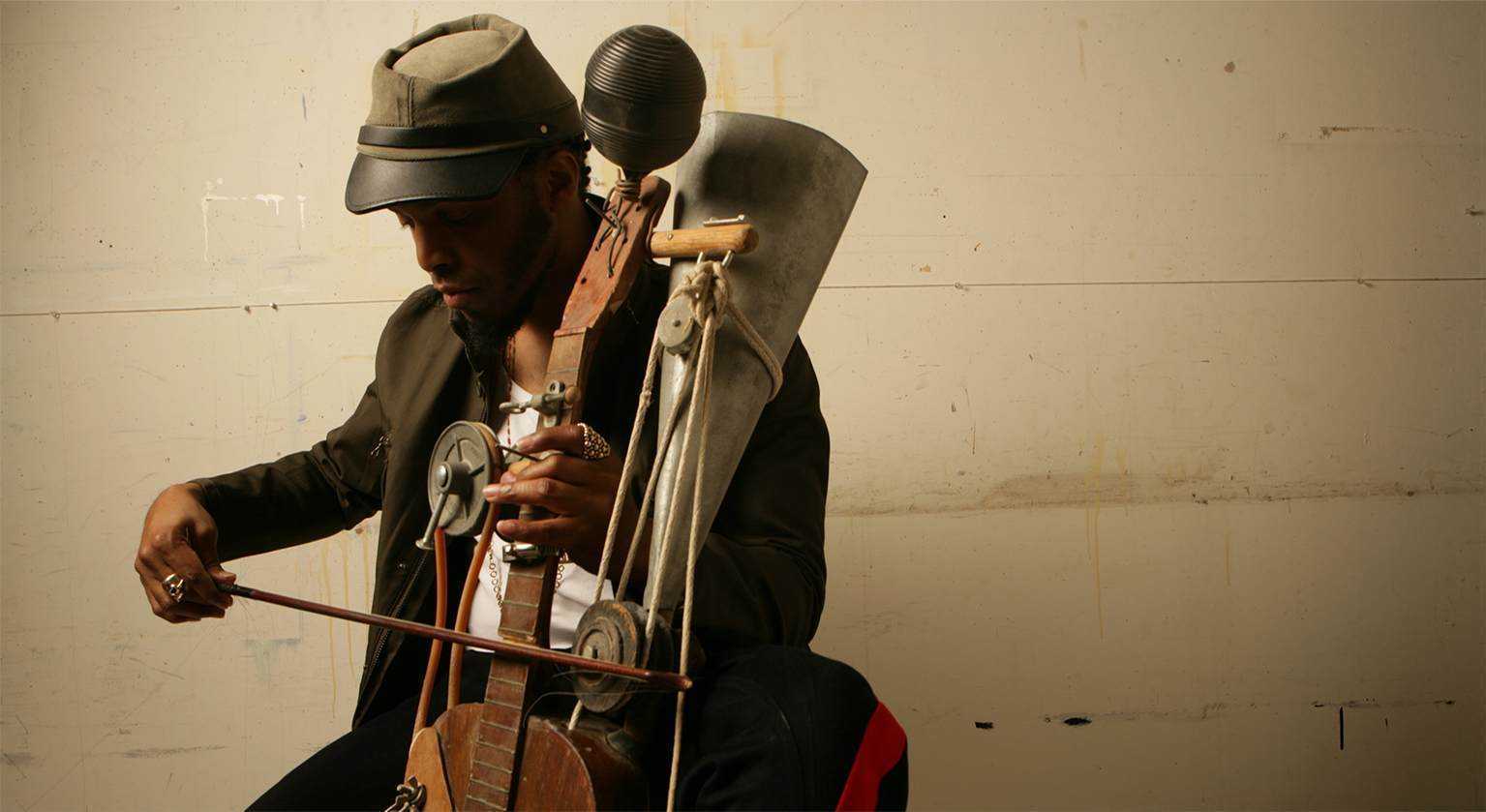 Singer-songwriter, multi-instrumentalist, Van Hunt’s long awaited album “Popular” is finally out. Often compared to D’Angelo or Bilal, Van Hunt is undeniably one of the most interesting artists in the music landscape today.

Victoria Adelaide: Your long awaited album ‘Popular’ has finally been released after having been on hold for a decade. Did you ever think this day would happen?
Van Hunt: I didn’t. But, an opening arose. I asked the record label to consider the impact an antemortem release of a shelved record might have on public relations, and they went for it, in no small part due to the integrity of the label’s newest president, Don Was.

VA: What were your thoughts during that time and what did the experience (good or bad) teach you?
VH: My thoughts were that it sucked. I didn’t learn anything useful from the experience. But, through my recording agreement, I did get to record my ideas and work with talented people, and I have always enjoyed listening to the record. That’s not something I can say about most of my work.

VA: How would you describe the record; is there a song you feel particularly close to and why?
VH: The record sounds to me like a cocktail. It is its own universe; you’d have to step back from it to gather any sense of it. I’m partial to its nastier/darker moments, ‘(prelude) The Dimples On Ur Bottom’, ‘Ur Personal Army’, ‘Bits N’ Pieces’.

VA: The first thing we notice when listening to your music is its infectious rhythms, vocals that seem to come from the depths of your soul, and incredible musical arrangements. How do you build a song?
VH: Thank you. My experience has been that the ideas (stories/melodies) within the music drive the music-making process. And those ideas are exapted from a larger socio-biological network; i.e. … just living. These processes are autonomous. I don’t control them, I’m just one of a lucky few who may engage with them more intensely than most. This isn’t a situation where I’m using theory to arrive at ideas – theory comes in later when we start arranging the ideas – but the culling of ideas from nature derives from a limited conceptual understanding of how nature works and what patterns we can extract from it. It may seem a gratuitous point to highlight, but this is one of the most integral parts of songwriting that, quite frankly, our institutions do not teach. Therefore they undermine the richness of the art emerging from its theoretical/computational/hardware-based apparatus: harvesting ideas for building songs is the absolute foundation of songwriting and music production and should be treated as such. To answer your question, the building of the song is quite a bit easier than harvesting ideas for the song. There are various ways to approach it. One approach might be from a rhythmic support of the idea (or melody), then move on to a harmonic support of the idea (or melody), and then to a textural (polyphonic) countering and support of the same. Lastly, you might articulate the melody with a lyric, and then, of course, there’s the most pleasurable part…blasting the rough mix in the car!

VA:Your music always sounds fresh, whenever we listen to ‘Popular’, to ‘The Fun Rises, The Fun Sets.’ or your first album ‘Van Hunt’ released in 2004. Would you say that this is how we recognize ‘great music’?
VH: Thank you. I would say that timelessness is an indicator of great music. I would not say that my songs are timeless because it would be lame to say that about my own music.

VA: You are known for your musical integrity. How hard is it today to be an artist who makes no compromise with his music?
VH: It is not hard to keep the music healthy and robust, it is hard to live with the economic fallout of doing so within a capitalistic system that thrives off mass-produced, disposable homogeneity.

VA: If you were not a musician, what would you like to be?
VH: Well, I consider myself a polymath and I quite enjoy that occupation. I’m not really much of a musician, to be fair to those musicians who practice rigorously for hours a day.

VA: Is there another art form you are passionate about?
VH: Boxing, Gustav Klimt’s ‘Philosophie’, Paul Sinoir’s Villa Bled Roknine, and the Fokker organ.

VA: If you could go back in time, what would you do differently?
VH: Well, how far back? I’d love to meet the people who constructed the Bent Pyramid or The Serapeum, and if you believe in reincarnation, then you could imagine that I was there; and what I’d do differently is I’d leave a message for the future me – telling him why the Bent Pyramid was built and how we carved those granite boxes in The Serapeum with copper chisels.

VA: You are a multi-instrumentalist, always producing new material, recording, releasing music. What are the main motivations that get you into the studio?
VH: The only things that get me into the studio are a fat check and a head full of ideas.

VA: Going from being an artist in a major label to an independent one, then back to the major label, how does it feel and what do you take out from each experience?
VH: Well, I never went back to the major label – they have only been gracious enough to let go of the result of our former relationship. That said, it feels wonderful to experience the release of this record. I do not find that there is any difference between the ambitions of a major label vs the ambition of an independent one. The processes are vastly different and the effect on the artist’s psyche – and the art, itself – varies. But, everyone, major and independent, aims to have their work acknowledged, and they gauge that acknowledgment through the monetary success of the release and/or the critical tone of reviewers and supporters. Being an independent artist is an unnecessary slog, which ultimately diminishes the promotability and artistic qualities of the work. That’s why I retired from releasing commercial music. But, if you are a recording artist with a strong, holistic infrastructure and a fair distribution of resources across your team, then the experience of making records must be orgasmic.

...harvesting ideas for building songs is the absolute foundation of songwriting and music production``. 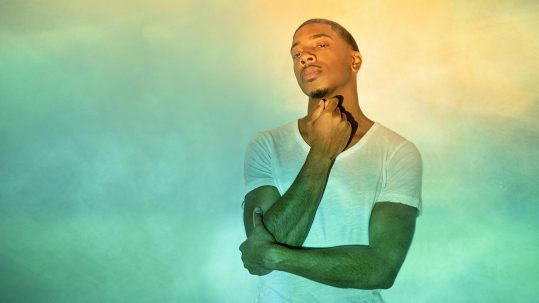